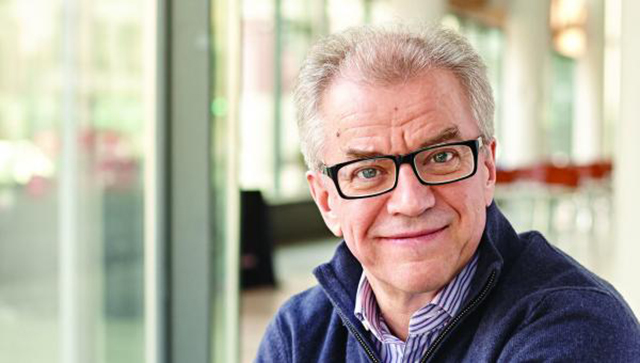 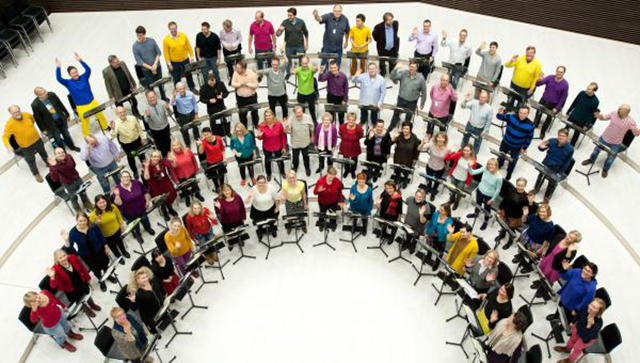 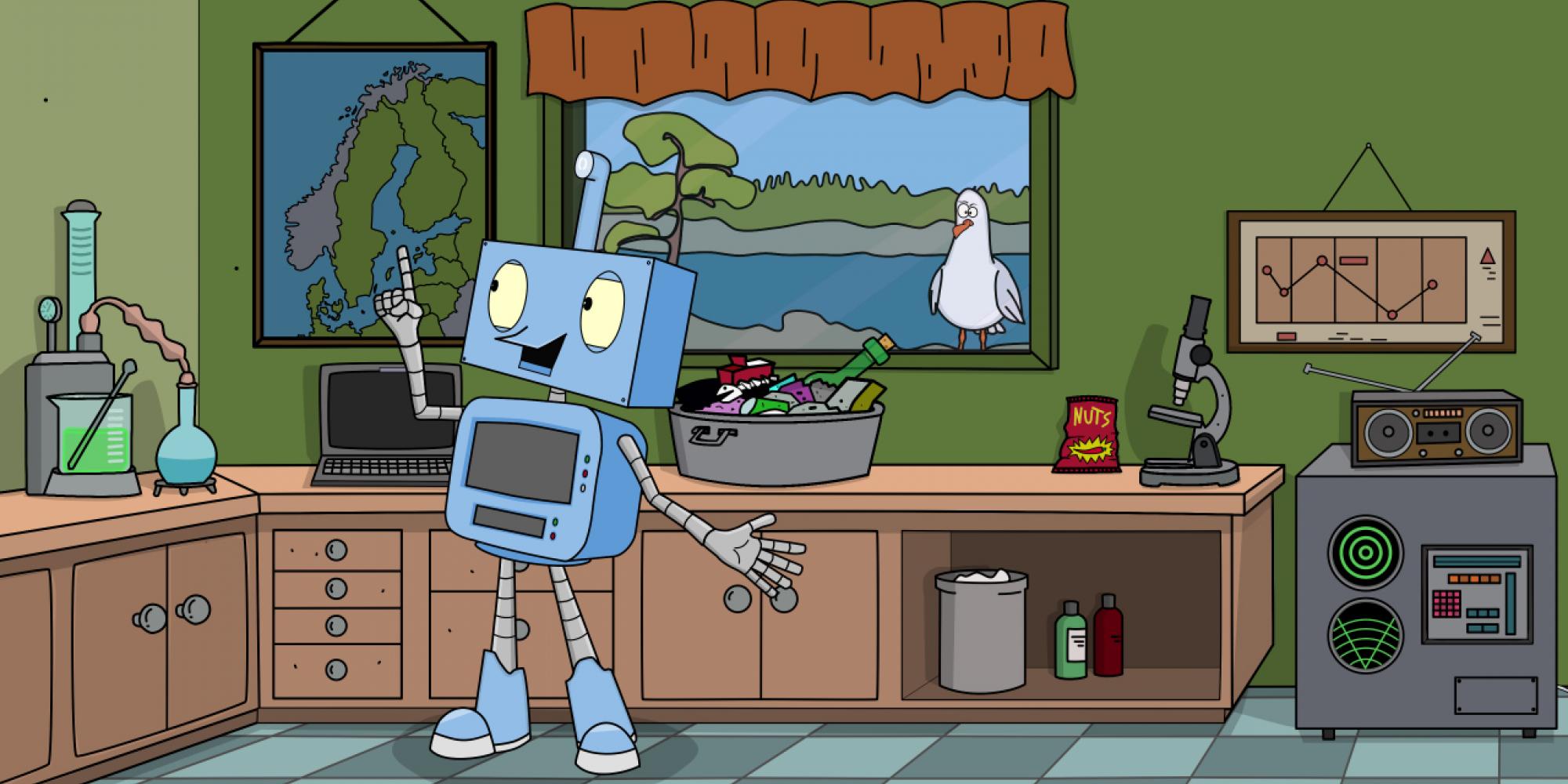 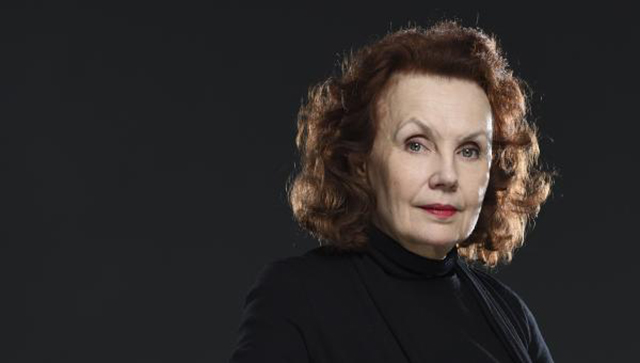 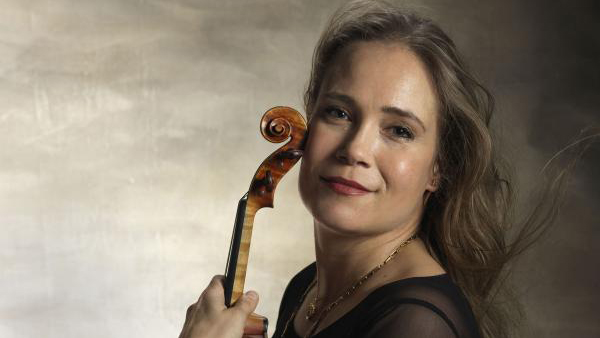 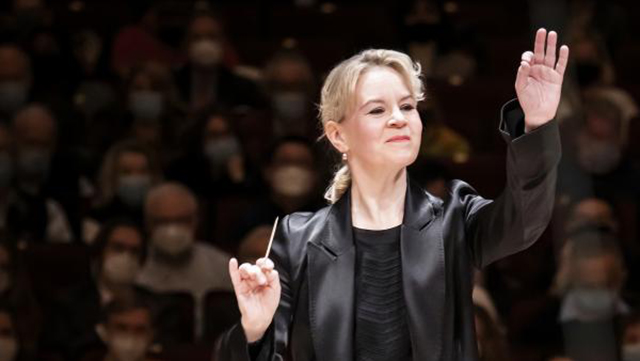 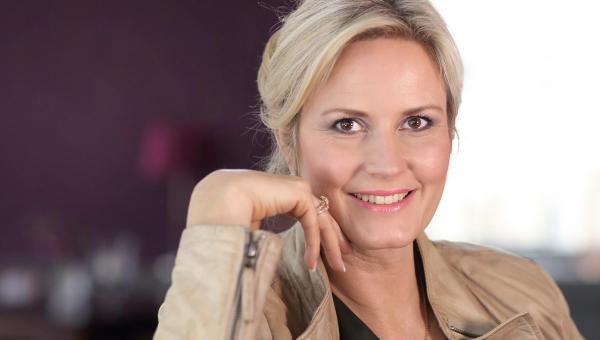 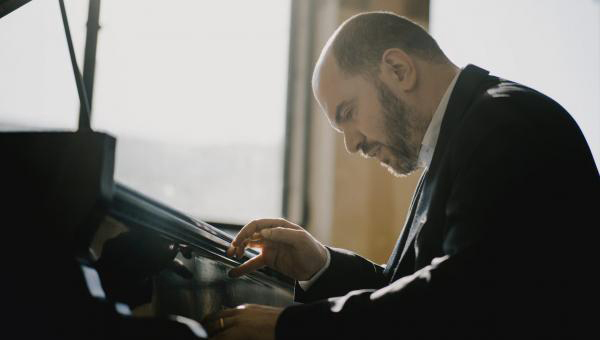 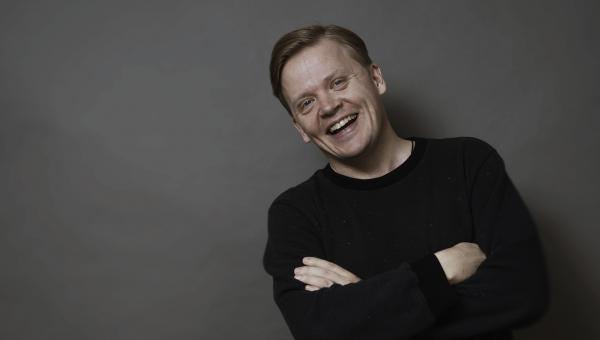 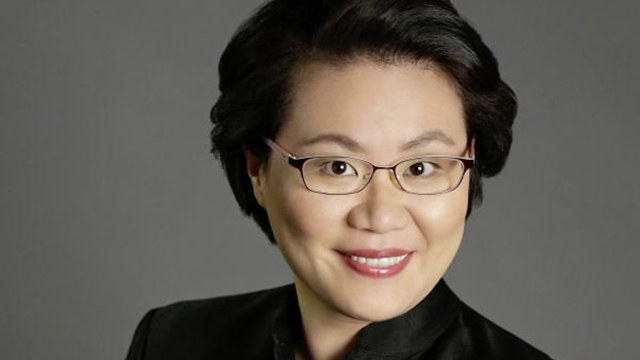 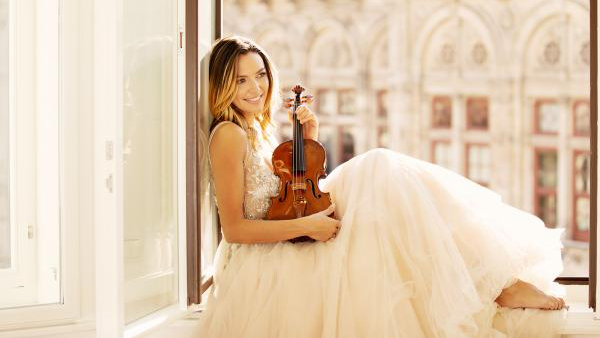 HKO: KADONNUT SINFONIA 17.12.2021
2 h 14 min
19.00 Concert What does the first symphony ever composed in the Russian Empire sound like? Ukrainian composer Maxim Berezovsky studied under the Italian Masters at both the St. Petersburg Court and the Bologna Academy of Music, from which he graduated with honours a few months after Wolfgang Amadeus Mozart. Berezovsky's supposedly lost symphony was found in the Vatican archives in 2000. Film director Andrei Tarkovsky describes the life of Berezovsky in his film Nostalgia, the protagonist of which travels to Italy to carry out research about the 18th-century homesick Russian composer. More than a hundred years later in Russia, symphonies were composed by the likes of Pyotr Tchaikovsky, who posed great questions in his Fifth Symphony: To be or not to be? Which wins, fate or strong will? Does suffering lead to victory? The dramatic wrestling with these thoughts is sweetened by the third movement composed to the soft rhythm of a waltz. The violin, viola and orchestra converse gracefully in the Sinfonia Concertante, with Julian Rachlin and Sarah McElravy performing as soloists. The recording will be available latest the week following the concert. MAXIM BEREZOVSKY Symphony in C Major WOLFGANG AMADEUS MOZART Sinfonia Concertante in E Flat Major PJOTR TŠAIKOVSKI Symphony No. 5 JULIAN RACHLIN conductor, violin SARAH MCELRAVY viola
Suosittelemme, Kaupunginorkesteri 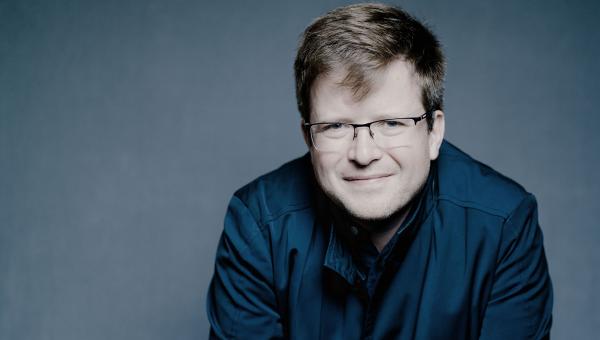