An error occurred while submitting the form. Please try again after a while. 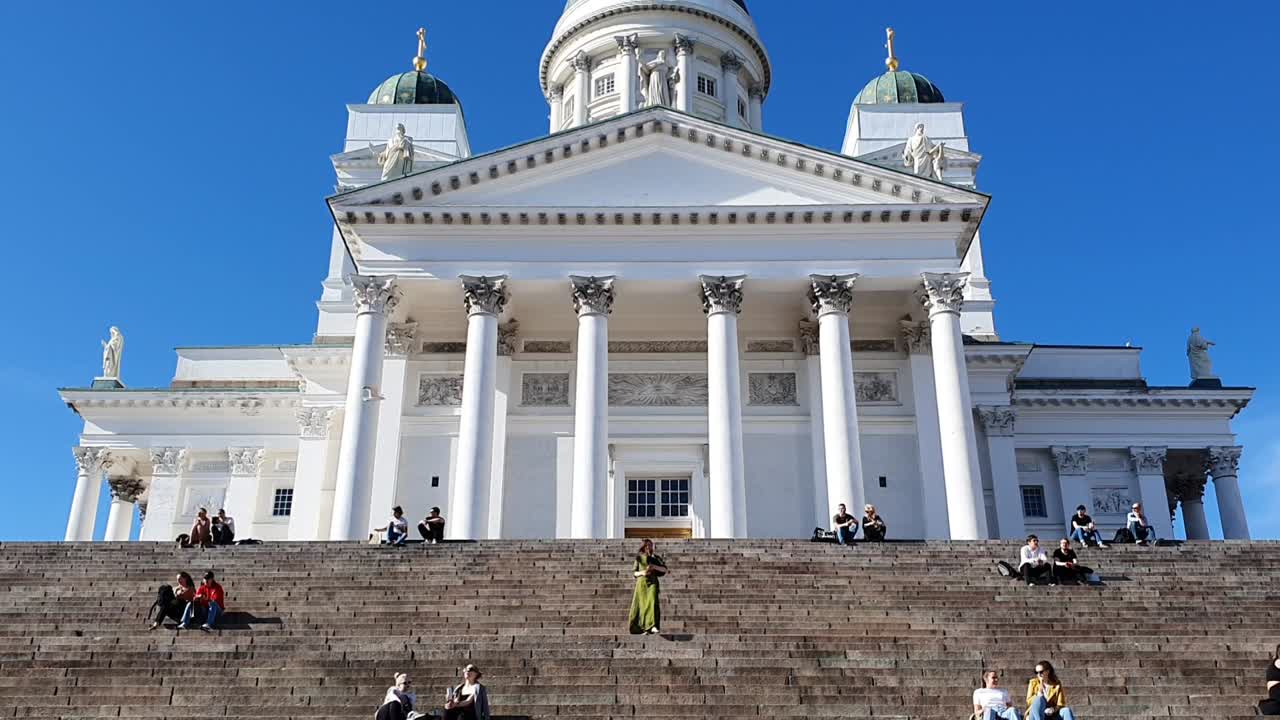 Stick dance (Skalu deja - Tikkutanssi) in Helsinki - by Latvian folk dance group Aurora
2 min
We are sending the most sincere birthday greetings to our city, Helsinki that becomes 471 years old today. Unanswered time pulsates in the ancient jumps, in the bagpipe drones, just as it pulsates in the walls of Suomenlinna fortress, in the giant pipes of Sibelius organ, in the futuristic snail eyes of Amos Rex. Did our ancestors jump to worship their gods of war? To perform secret rituals of purification and fertility? To find a magic bond with the universe? Skalu deja (Stick dance) is believed to be a very old Latvian dance from which but a short fragment has been preserved. The sites featured in the video: - Kansalaistori square surrounded by some of the most prominent Helsinki buildings: the city’s central library Oodi, Musiikkitalo concert hall, and Eduskuntatalo - home to Finland’s Parliament - Monument dedicated to the Finnish composer Jan Sibelius, located at the picturesque Sibelius Park - The historical Lasipalatsinaukio square, under which the Amos Rex art museum was recently open - The Fortress of Suomenlinna that has been protecting the city during the Swedish and Russian rules, as well as after Finland gained its independence. It is now a favorite outdoor recreation area for the residents and guests alike. Performed by Helsinki Latvian dance group Aurora. Music arranged and played by Zane Uitto. Sung by Aurora’s song ensemble. Staged and produced by Aiga Turuka un Kārlis Caunītis.
Minun Helsinkini, Music 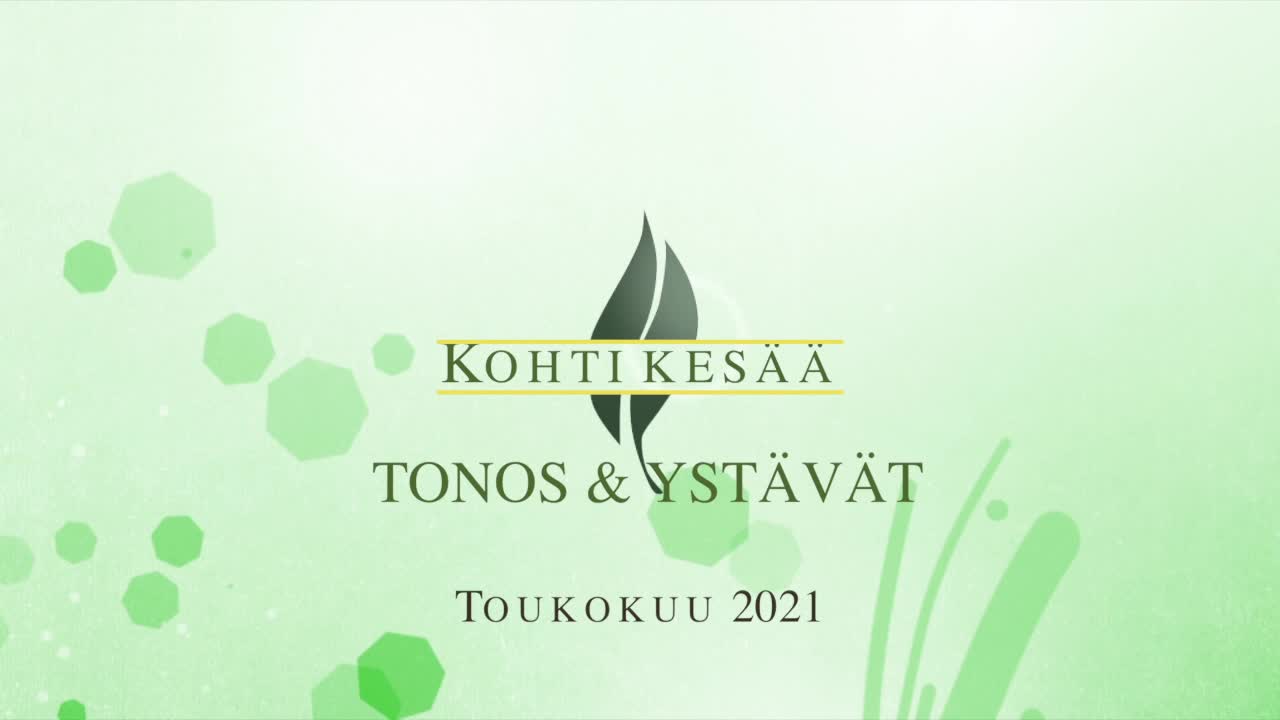 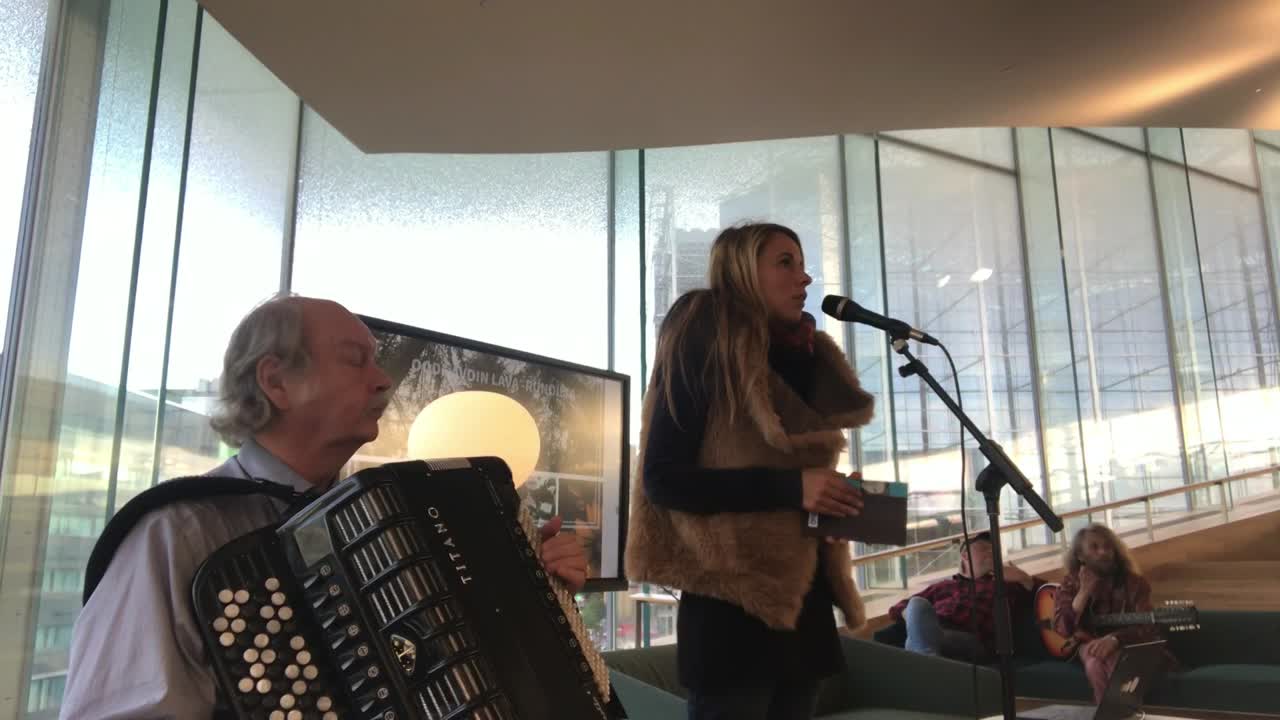 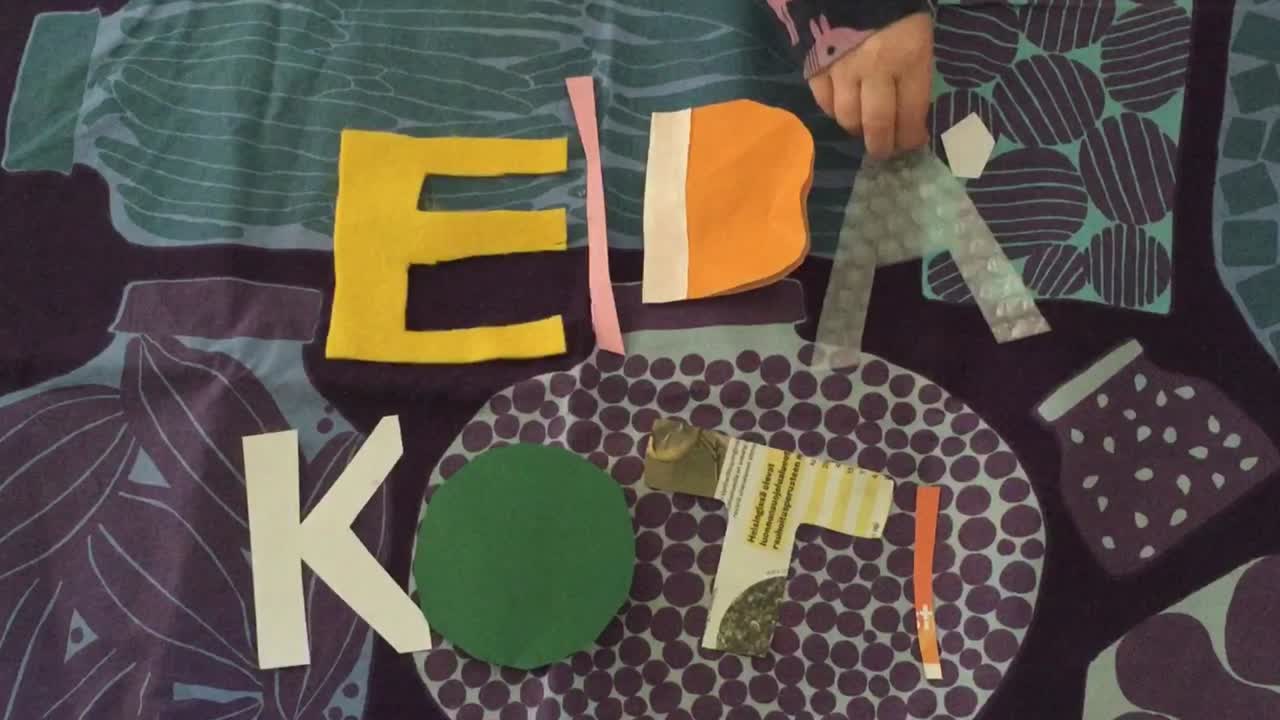 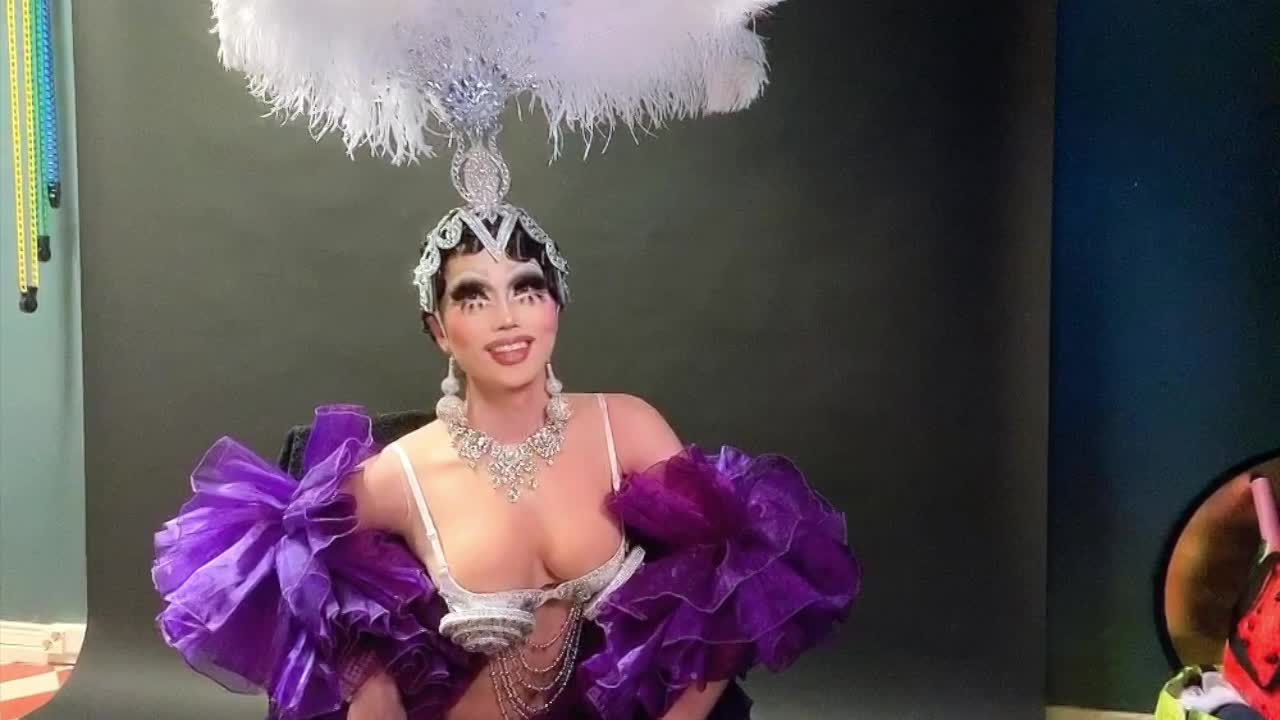 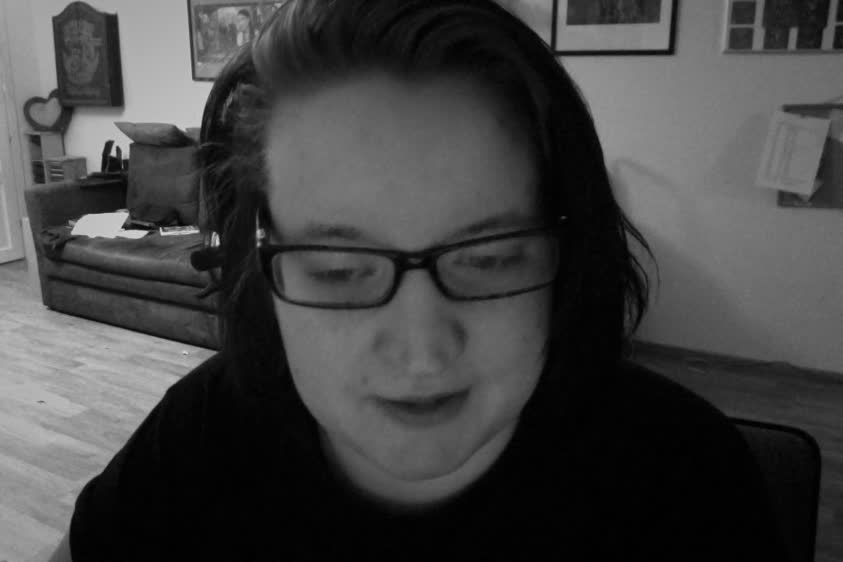 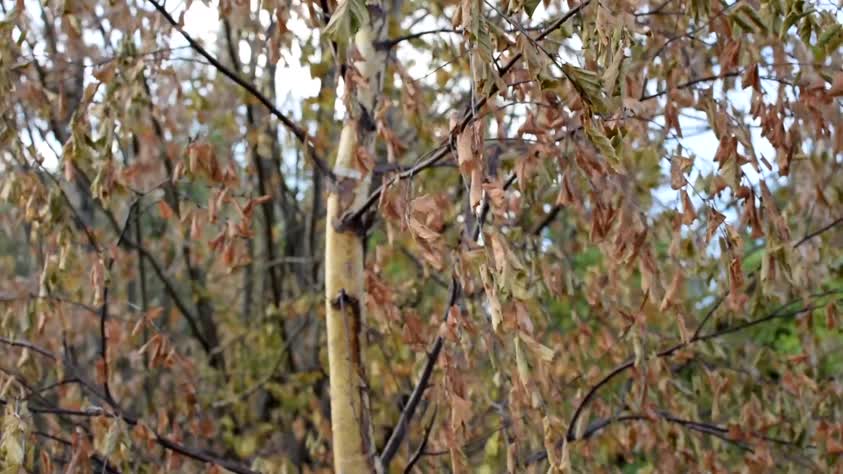 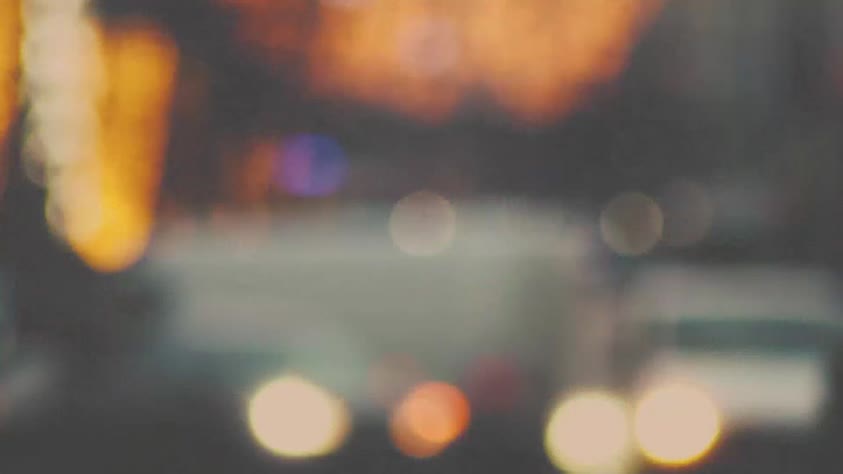 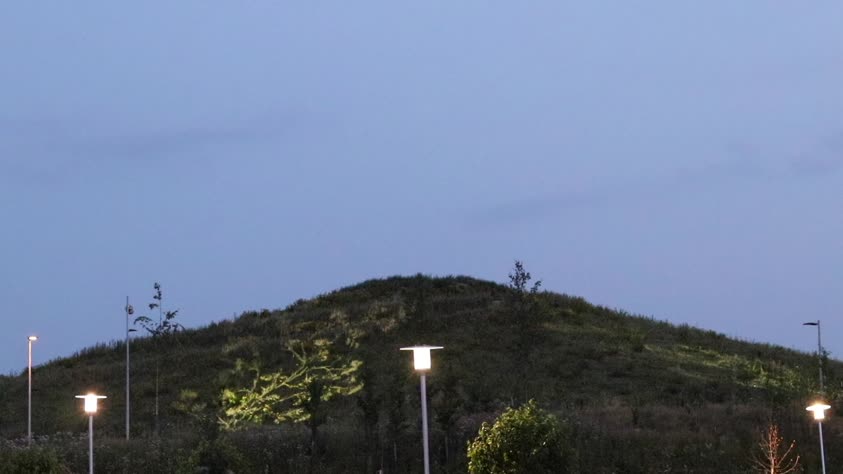 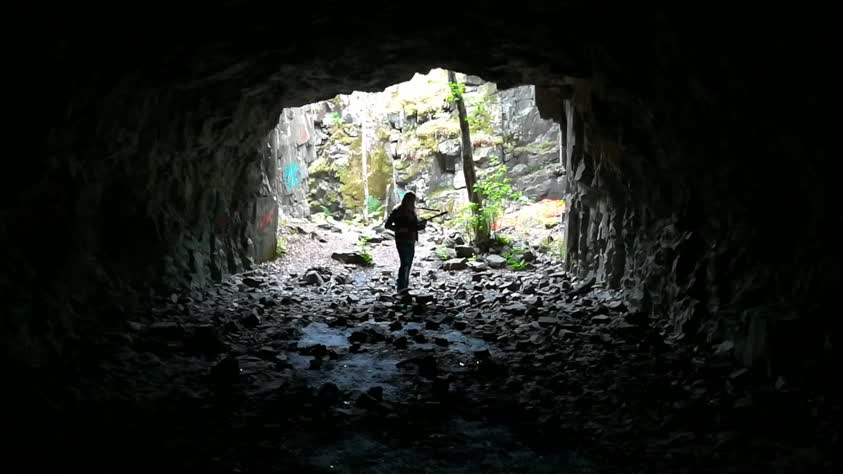 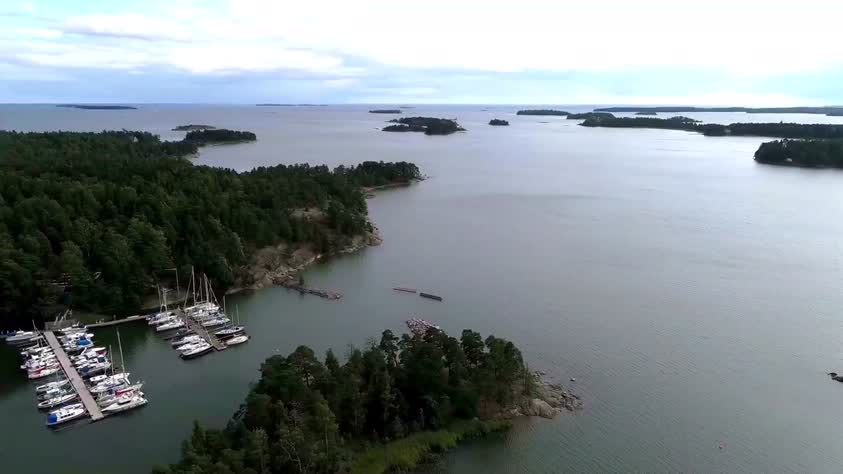